BUTLER, MOBILE – Choctaw County could get between one to three inches of winter precipitation over the next 24 hours, according to the latest information from the National Weather Service, but those predictions could change.

The Choctaw County Emergency Management Agency has issued the latest information from the NWS in Mobile regarding the possibility of snow and/or ice in the area.

A winter weather advisory has been issued for southwest Alabama, including the counties of Choctaw, Washington, Clarke, Wilcox, Monroe, and part of inland Mobile County. The advisory will extend from 3 a.m. Friday through the afternoon.

According to the NWS, a mixture of rain and snow is expected across the area, with the best chance for accumulation on Friday morning, as early as predawn. There is a potential for lighter accumulation after daybreak further to the south and east.

The amount and type of precipitation and accumulation could change with a variation of a few degrees in temperature.

The NWS said that there is a possibility of a heavy snow band northwest of Wiggins to Camden on Friday morning. Weather officials are not ruling out a band of from one to three inches as far inland as Southeast Mississippi and Southwest Alabama, and the advisory could be upgraded to a Winter Storm Warning if that potential increases.

Officials are urging motorists to be aware of the potential for ice on roads, particularly on bridges and overpasses. 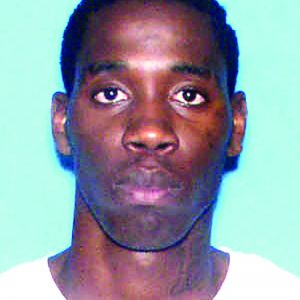 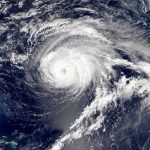 County declares State of Emergency in preparation for Nate