An 84-year-old Needham man was arrested on Tuesday and charged with murder.

According to the Choctaw County Sheriff’s Office, Evan Lamor Todd of Butler was taken into custody after deputies were called to a residence at 3805 Land Road.

Todd was taken to the Choctaw County Jail where he remains on an $85,000 bond. 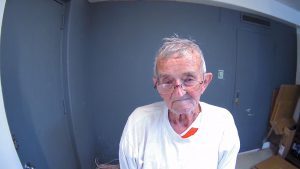