MILLRY – An author and former marketing director for a local bank was killed Sunday morning during an apparent murder/suicide in Millry.

According to reports cited from the Washington County Sheriff’s Department, Mel Ann Sullivan was fatally shot by her husband Gary at their home in the Red Creek community at about 8 a.m. on Sunday morning. Mr. Sullivan, a former employee at Millry High School, reportedly then killed himself. 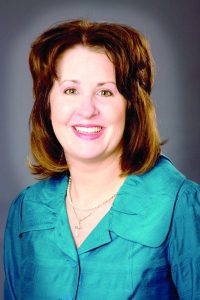 No information has yet been provided by authorities on the circumstances surrounding the tragedy.

She was the author of I Need a Better Friend, published in July 2016.