SILAS, CHAPEL HILL – Three local individuals were taken into custody by the Choctaw County Sheriff’s Department in two separate investigations over the past two days, both involving possession and/or sale of controlled substances and other charges.

According to Choctaw County Sheriff Scott Lolley, two Gilbertown residents were arrested following an investigation that resulted from a medical call in the Chapel Hill community on Tuesday.

Colby Abston Roberts was charged with Possession of Controlled Substance, Possession of Drug Paraphernalia, and Probation Violation. James Alex Vice was arrested for Carrying a Pistol without a Permit.

The arrests came after deputies responded to assist Choctaw Emergency Medical Services at a home on Carlisle Road. Drugs were confiscated during the call. Following an investigation, the Sheriff’s Department, along with the Gilbertown Police Department and the state probation officer returned to the location on Wednesday, January 23, to follow up on the case, Lolley said.

Both men were taken into custody at that time and transported to the Choctaw County Jail. Vice was later released on bond. Roberts remained incarcerated as of Friday afternoon.

A local man was arrested on Thursday after attempting to flee during a traffic stop on Cedar Street in Silas.

According to Lolley, Terry Lawrence Linder allegedly drove around two marked units, attempting to elude the authorities. After pursuing the suspect for about four miles, deputies were able to pull the vehicle over, where they discovered a list of items, including 31.7 grams of methamphetamine, as well as marijuana, drug paraphernalia and a substantial amount of cash.

Linder was taken into custody and charged with Drug Trafficking, Possession of Marijuana 1st degree, Possession of Drug Paraphernalia, and Attempting to Elude.

A passenger in the vehicle was released at the scene.

Linder remained in the Choctaw County Jail as of Friday afternoon, on a $762,000 bond. 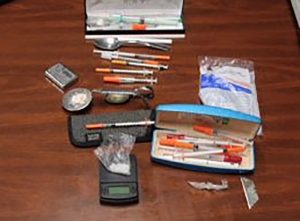 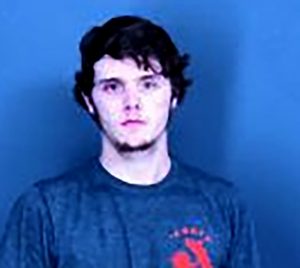 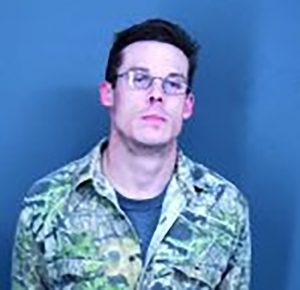 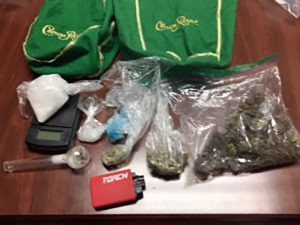 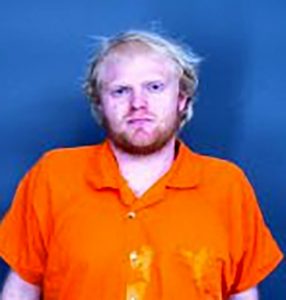