BUTLER — Four individuals, including three adults and one juvenile, have been taken into custody in connection with the murder of a Butler man on Monday night.

According to Butler Public Safety Director Jimmy Huckeba, two males — Ollie Curtis III, 23, and Ter’rion Dunn, 19 — have been arrested on capital murder charges in the death of Brandon Howard, who was fatally shot at Bedford Pines Apartments on Vanity Fair Drive at just before 9 p.m. on December 2.

Curtis was taken into custody in Butler, with no bond set. Dunn was apprehended by authorities in Huntsville.

LaJasmine Luckett, 18, was arrested and charged with conspiracy to commit robbery, 1st degree. She was transported to the Marengo County Jail, with bond set at $40,000.

A 14-year-old female has also been charged with conspiracy to commit robbery, 1st, and is being held at the juvenile facility in Bay Minette.

The investigation is being conducted by the Butler Police Department and Choctaw County Sheriff’s Department.

Huckeba is asking the public to help provide information that may help with the investigation.

“We are seeking information, whether it is something large or small,” Huckeba said. “If there is anything that anyone may have seen at the apartments that night, we need to know about it.” 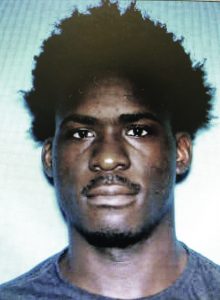 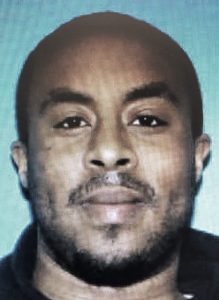 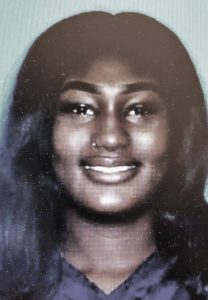